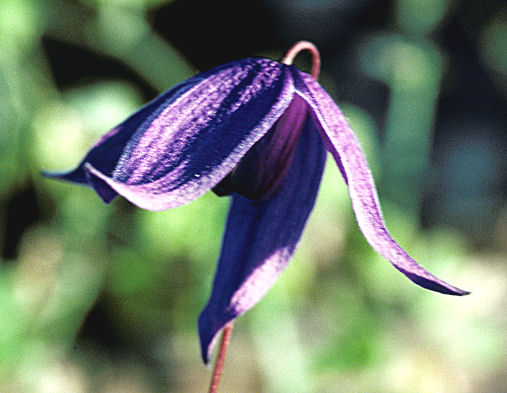 Clematis of the Month for February 2006


I planted Clematis fauriei in my garden in 1999, in a shady position to grow between C. macropetala 'Wesselton' and C. viticella 'Flore Pleno' (Mary Rose) It is growing in very alkaline soil, but in a reasonably damp position, which does not seem to dry out in summer as other parts of the garden tend to do. In this time it achieves a maximum height of 2 metres. And flowers profusely from May and into the first week of June, but it does repeat flower on that years growth. The later flowers can be lost amongst the abundant flowers of Mary Rose, which starts to flower from July onwards, but it contrasts very well with the sky blue flowers of C. macropetala 'Wesselton'. 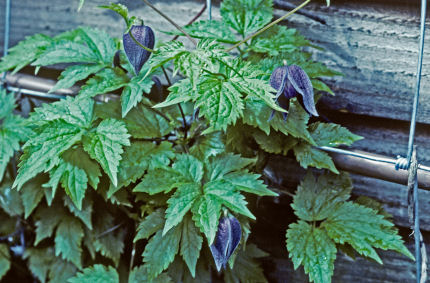 In our garden it does not make a large plant, but a specimen growing outside the Botanic Garden in Helsinki, Finland had reached a size of 4 metres by 3 metres, which would indicate hardiness as far as the British climate is concerned.

Pruning is more of a tidying exercise after it has finished its first flush of flowers, but it is advisable to cut back about a third of the existing stems to about 50 cm at this time of year to encourage growth from low down.